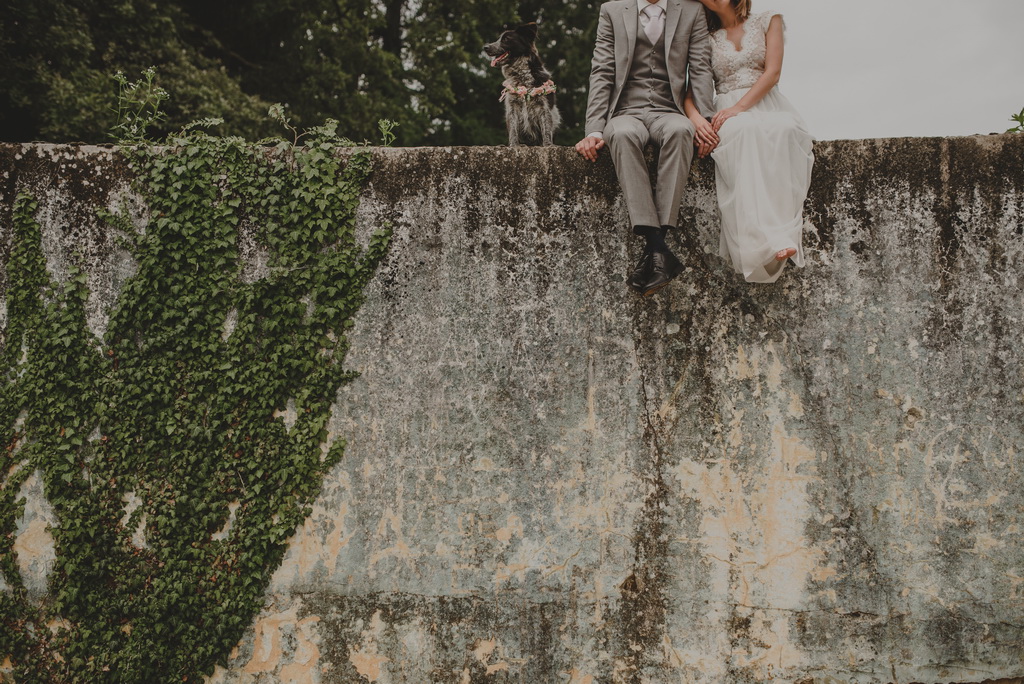 Wedding photographer Croatia Last year we photographed a couple whose photos we have already shared on our social networks. Now, we are sharing the entire Gallery from the photo shooting. Wedding P...
W

Last year we photographed a couple whose photos we have already shared on our social networks. Now, we are sharing the entire Gallery from the photo shooting. Wedding Photographer Croatia photo shoot

After the church ceremony we accompanied the couple to the natural ambiance of the old castle in northern Croatia. The castle was built for a noble family in the 17th century, and later a beautiful park was designed around the castle (arboretum) which is preserved until today. Our couple was inspired by the Boho style, and they took their beloved pet with them for the photo shooting. The enchanting atmosphere of the castle which is now a ruin and partially derelict park opened their doors to a beautiful story. 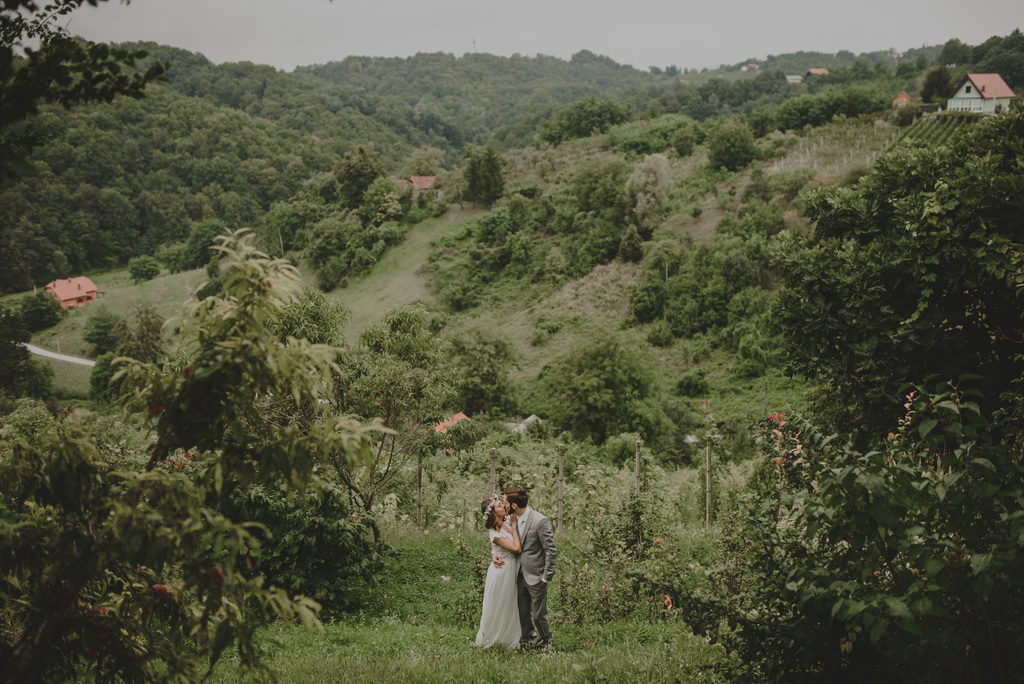 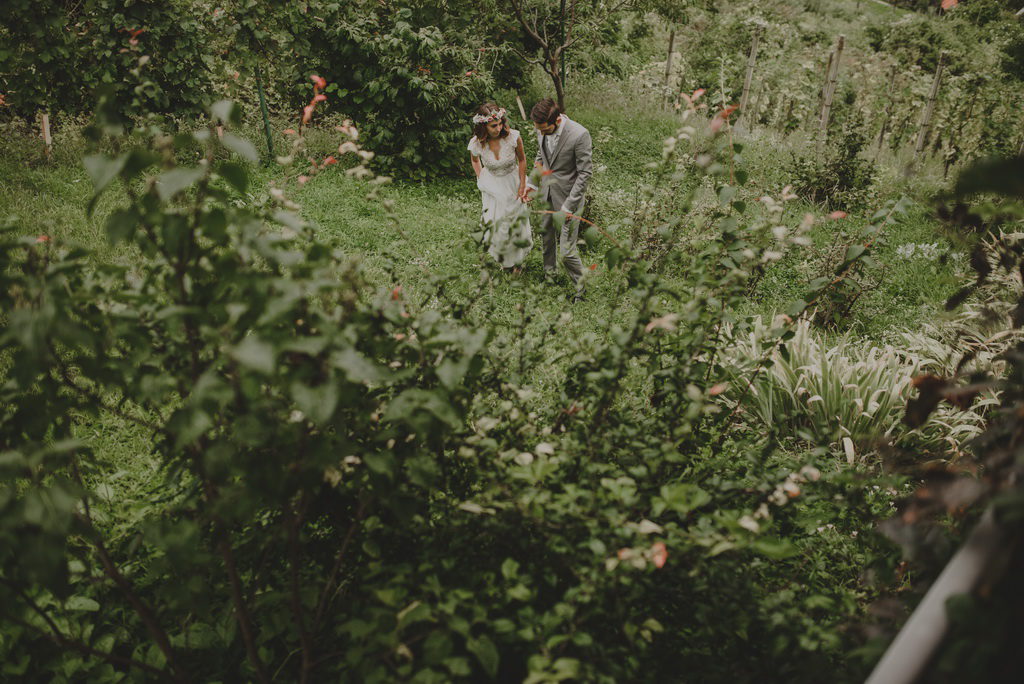 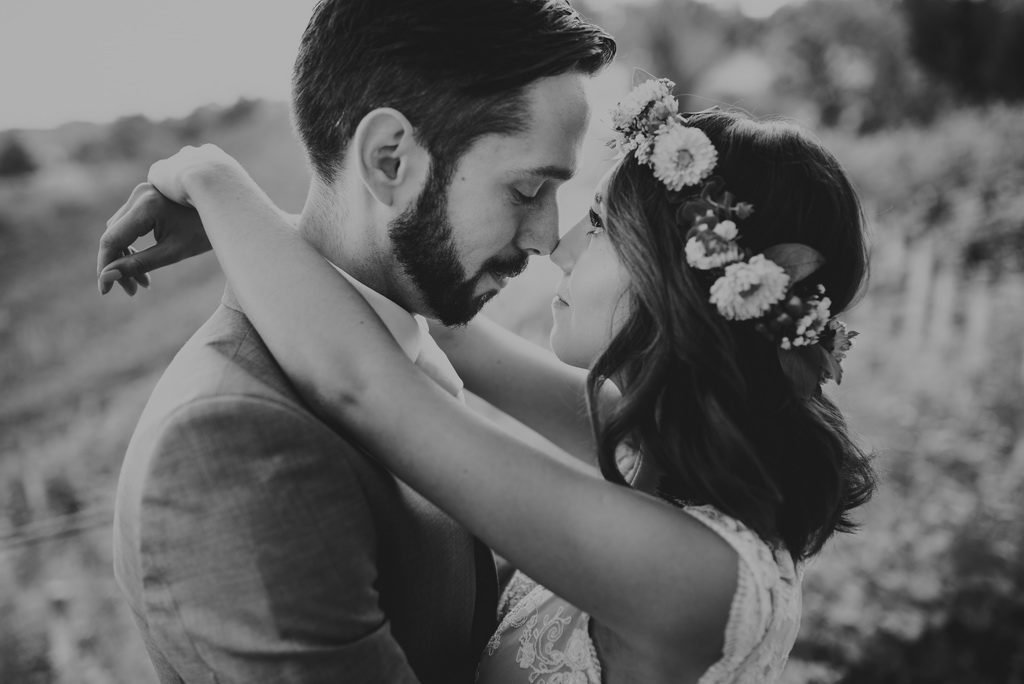 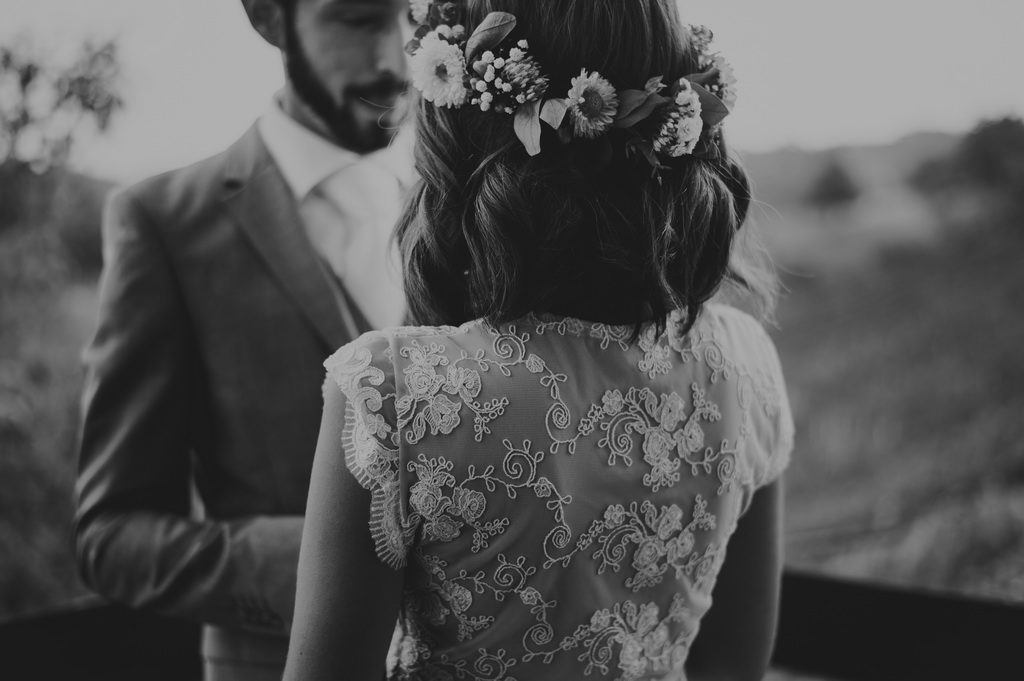 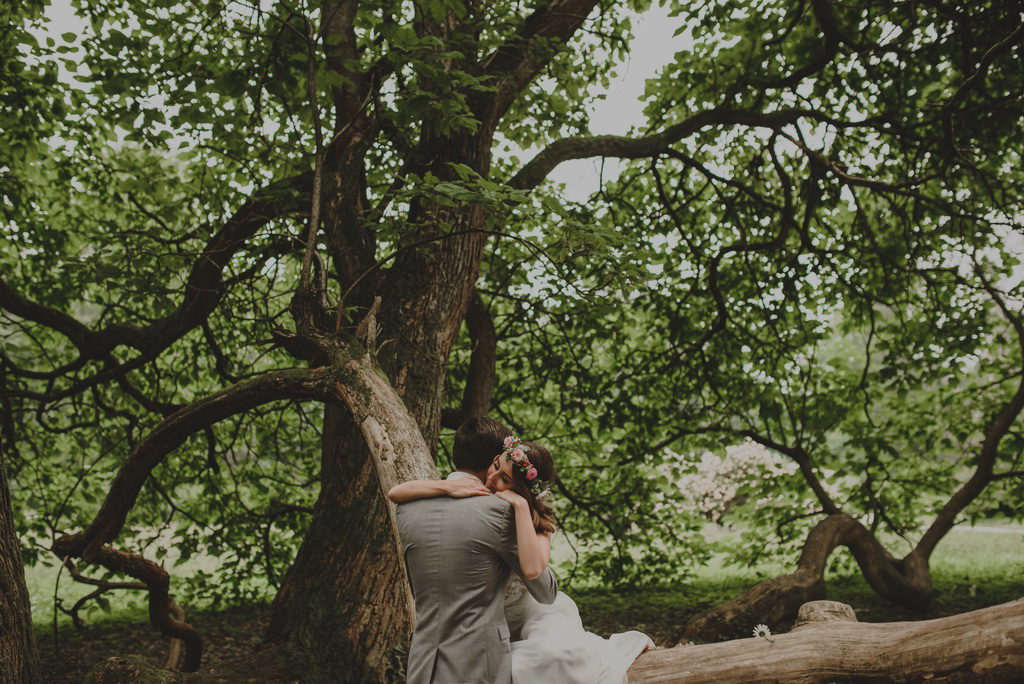 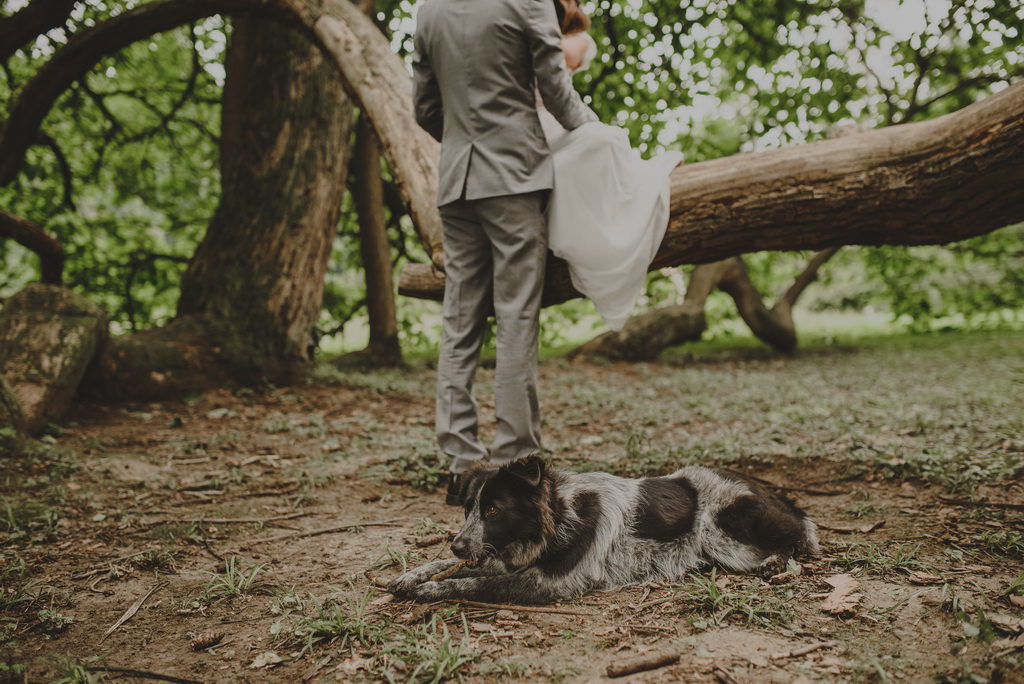 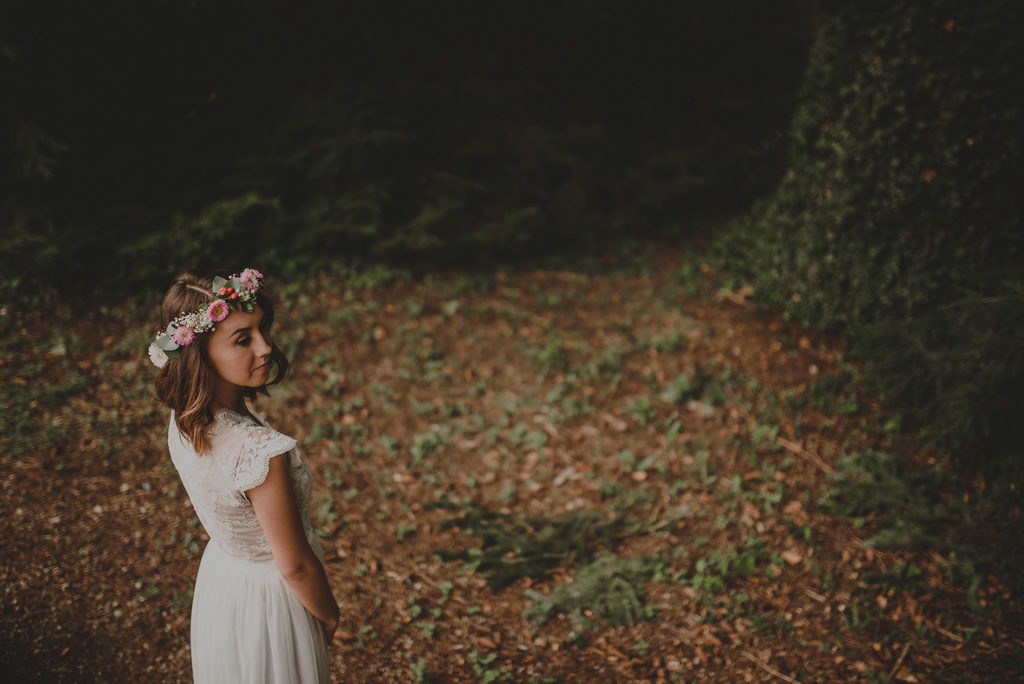 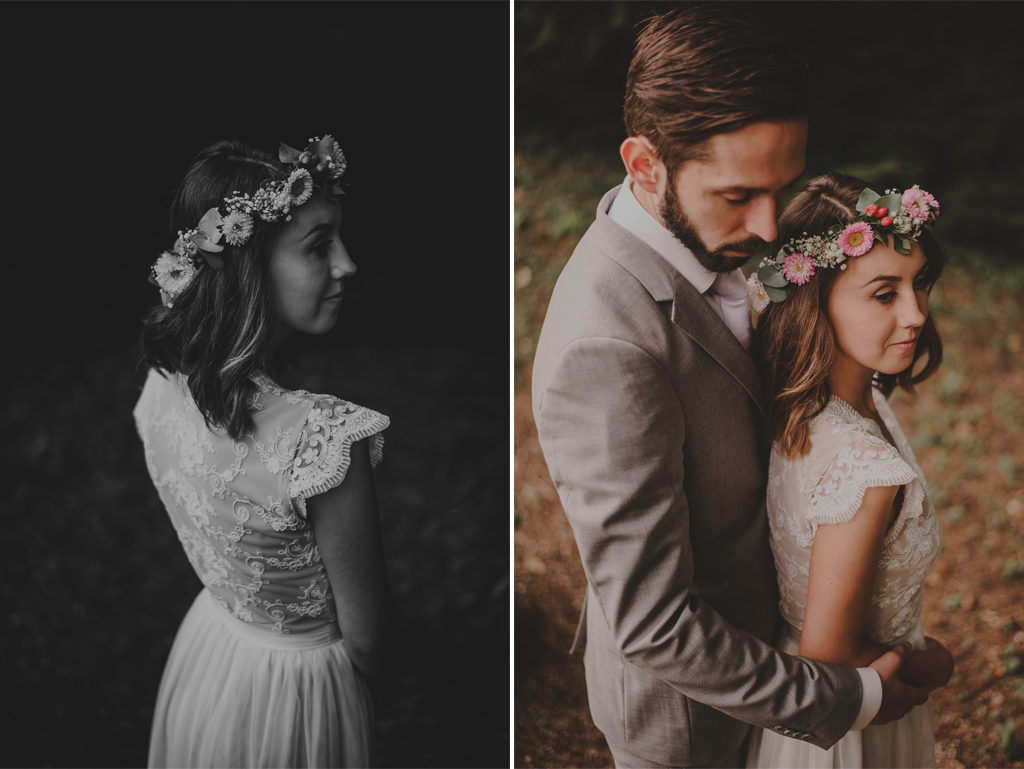 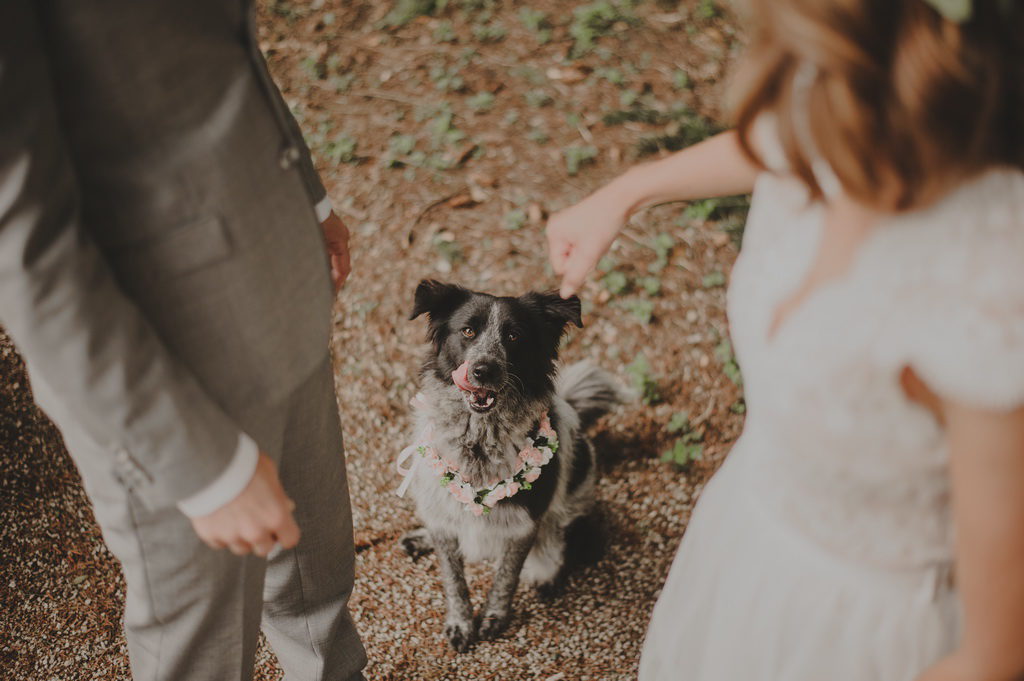 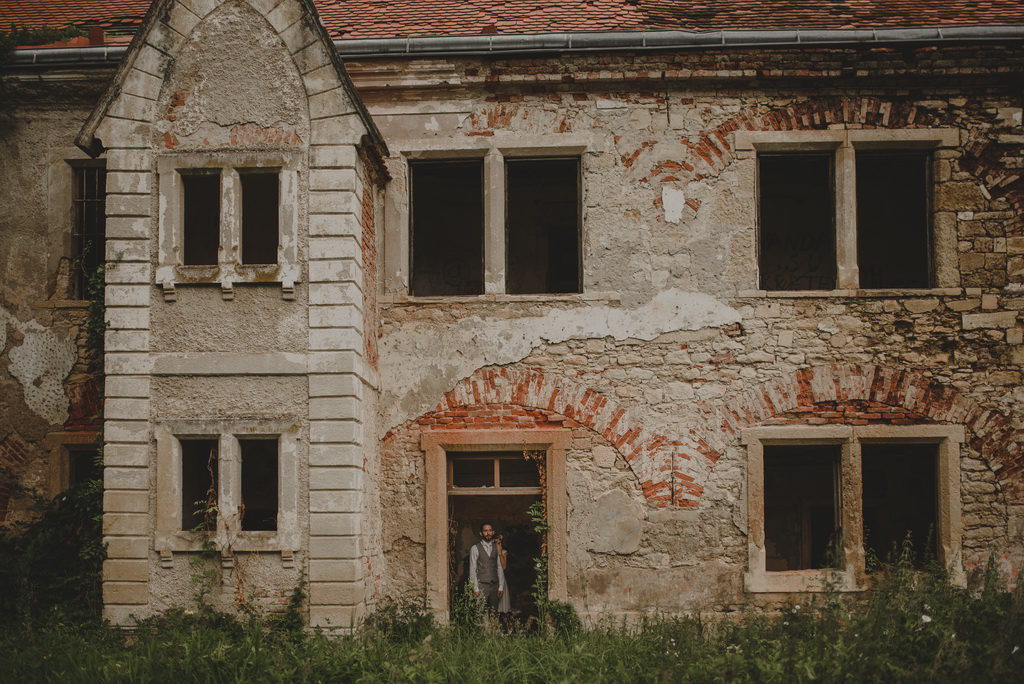 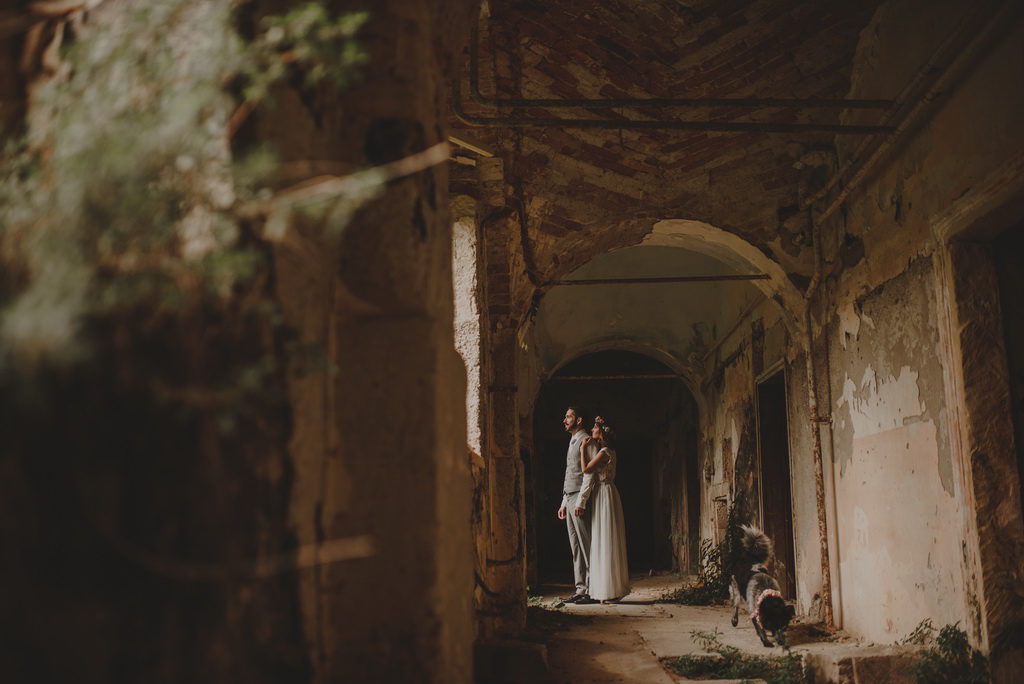 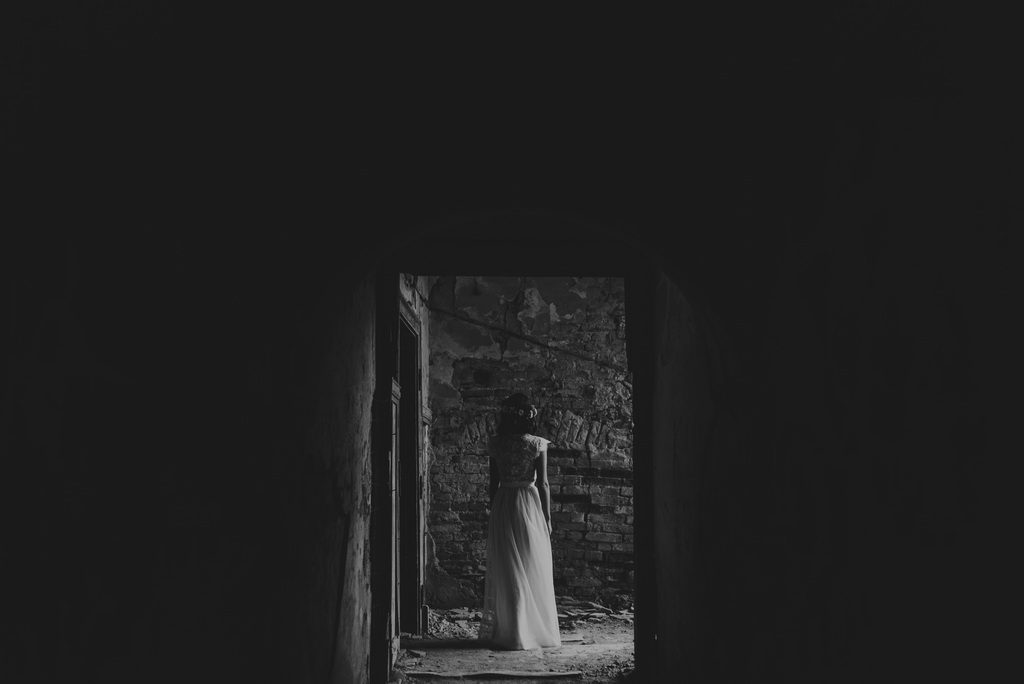 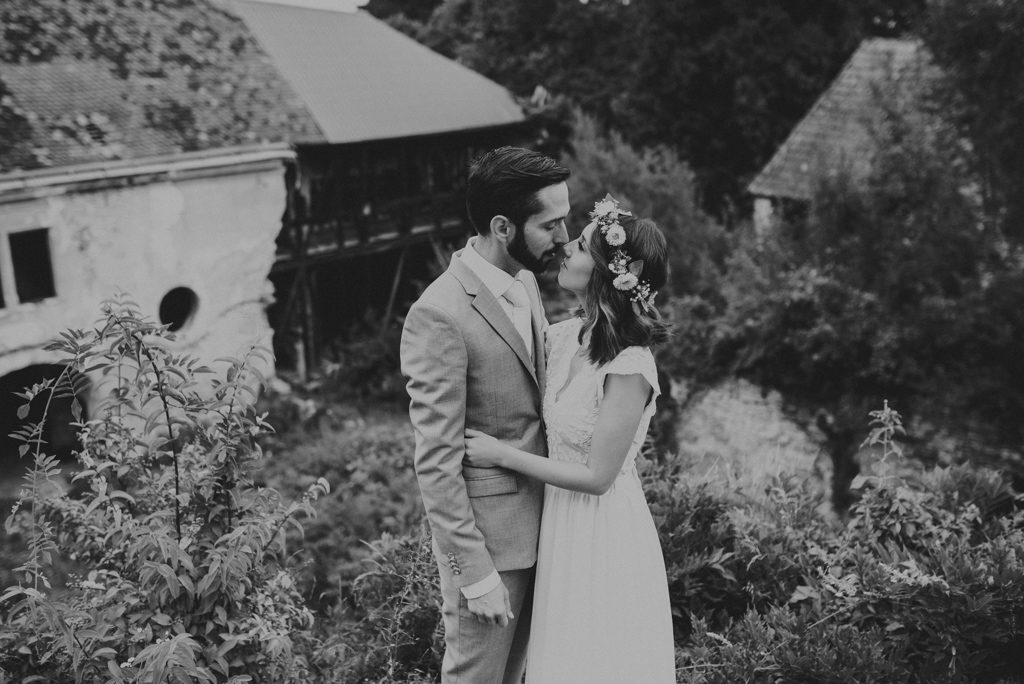 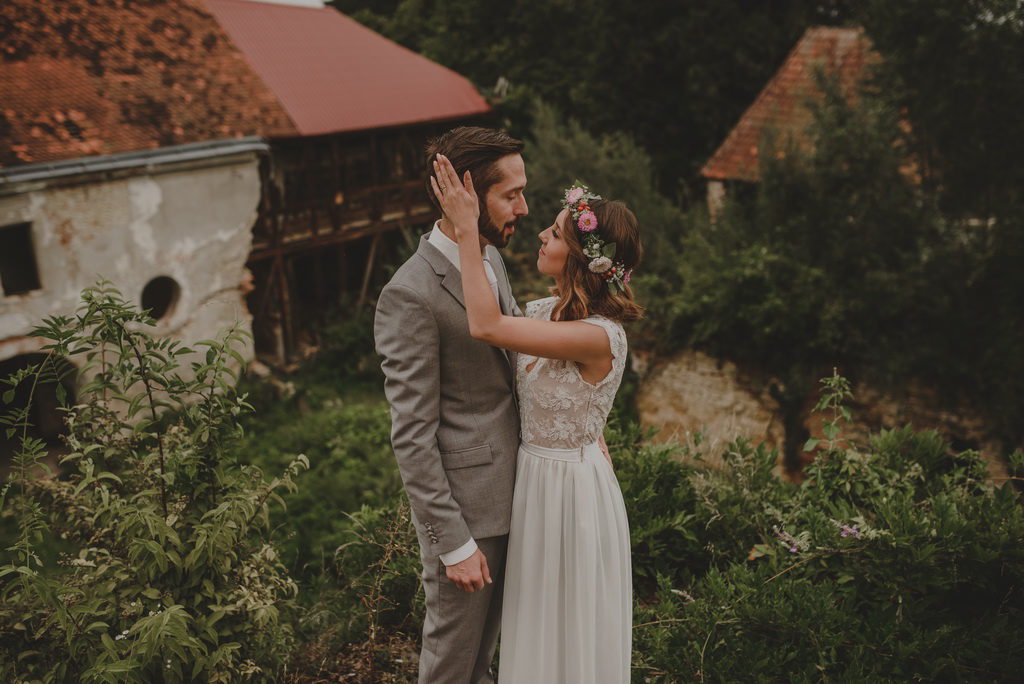 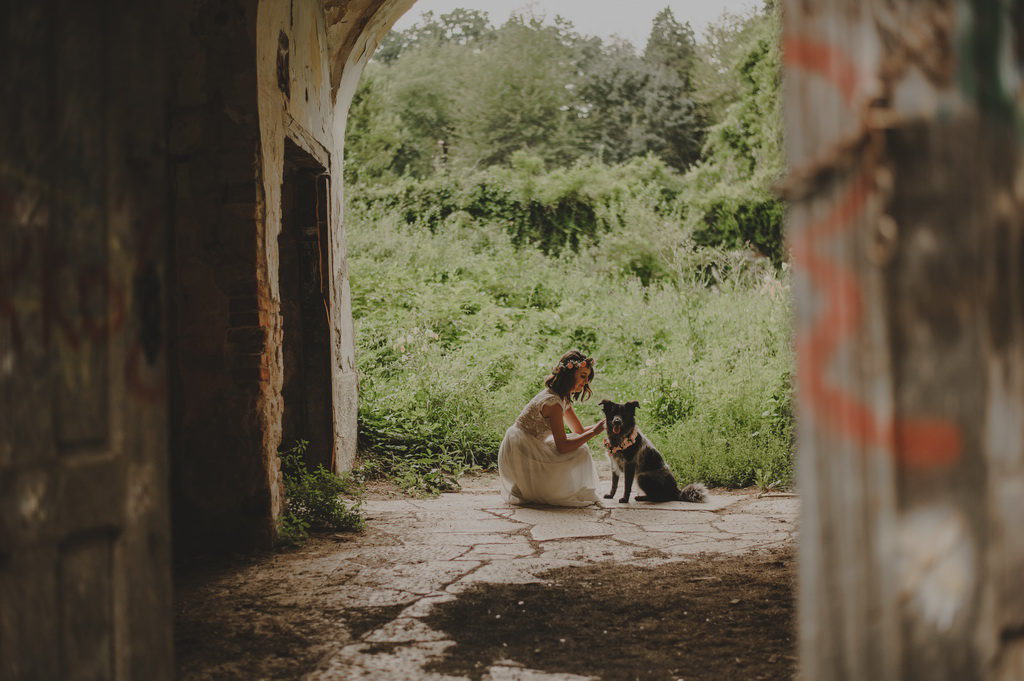 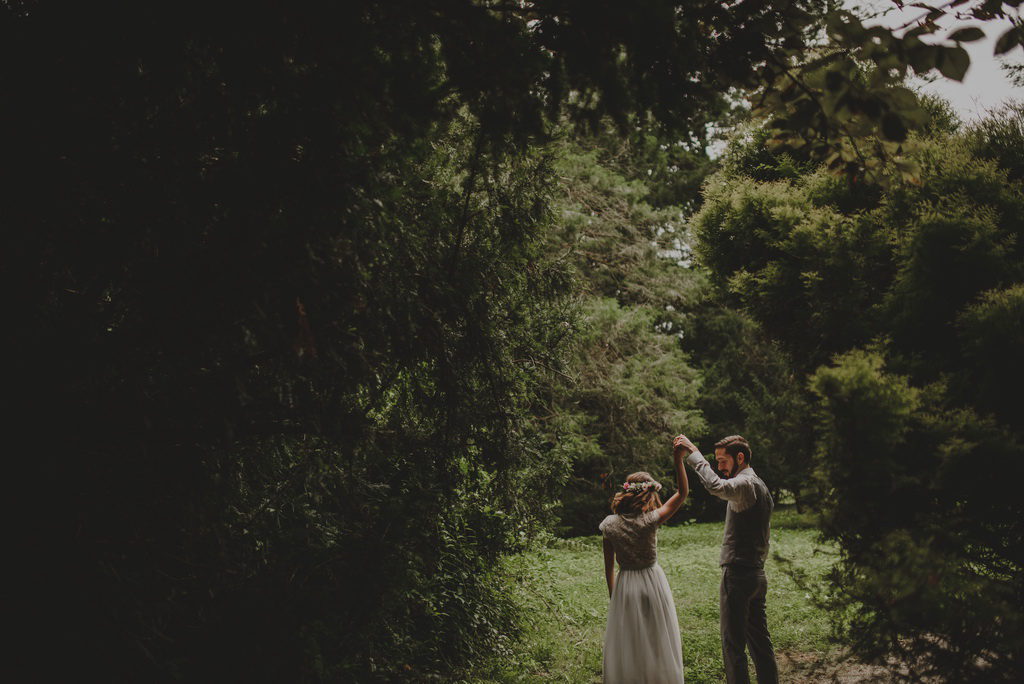 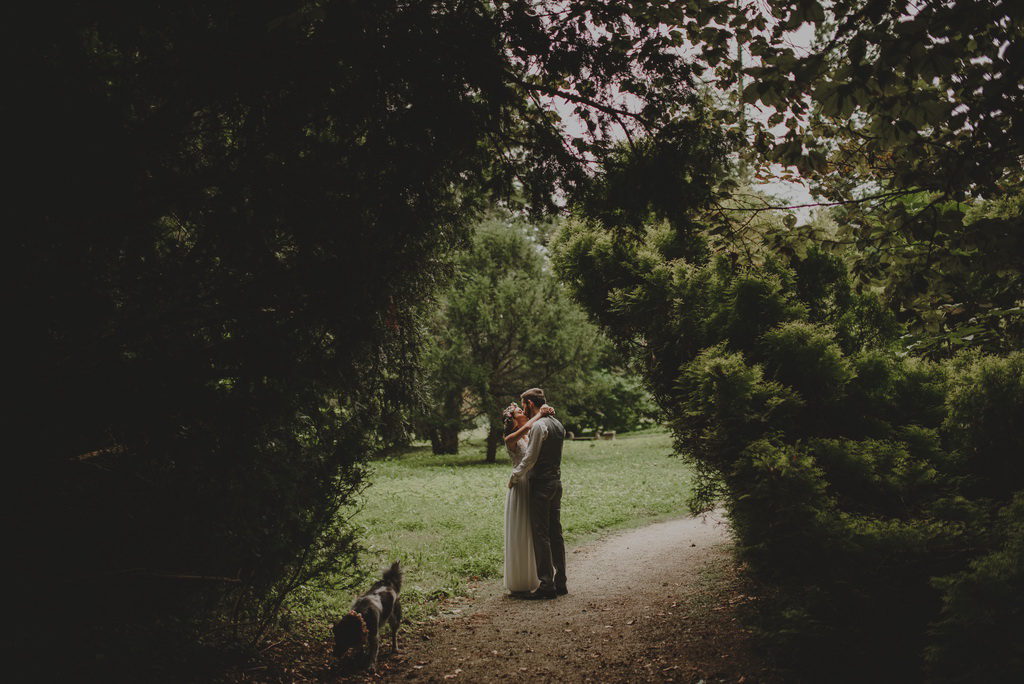 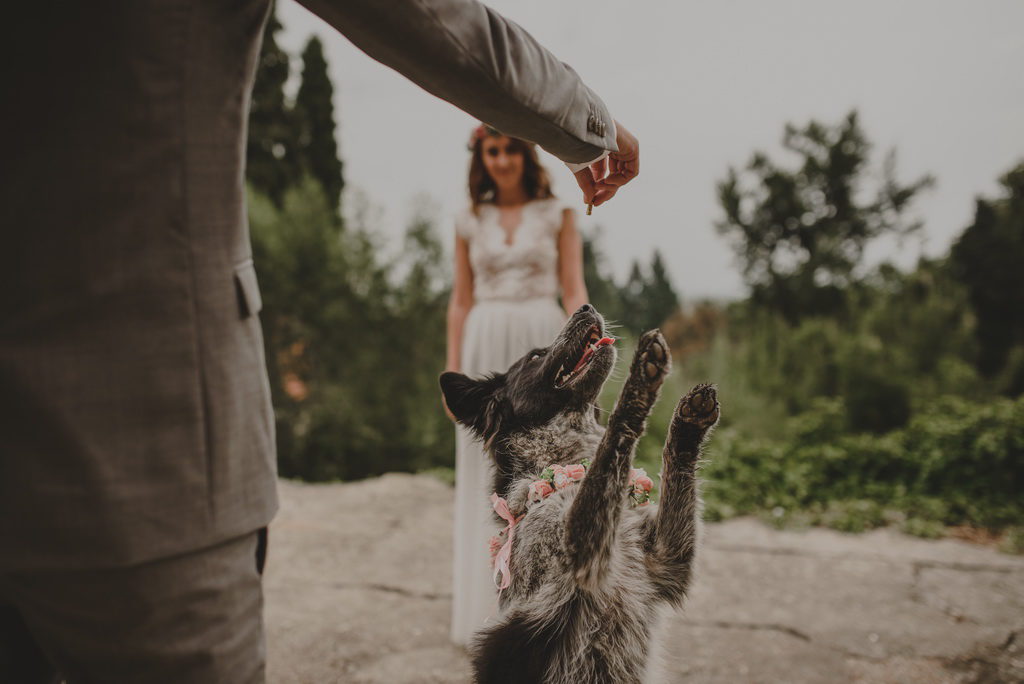 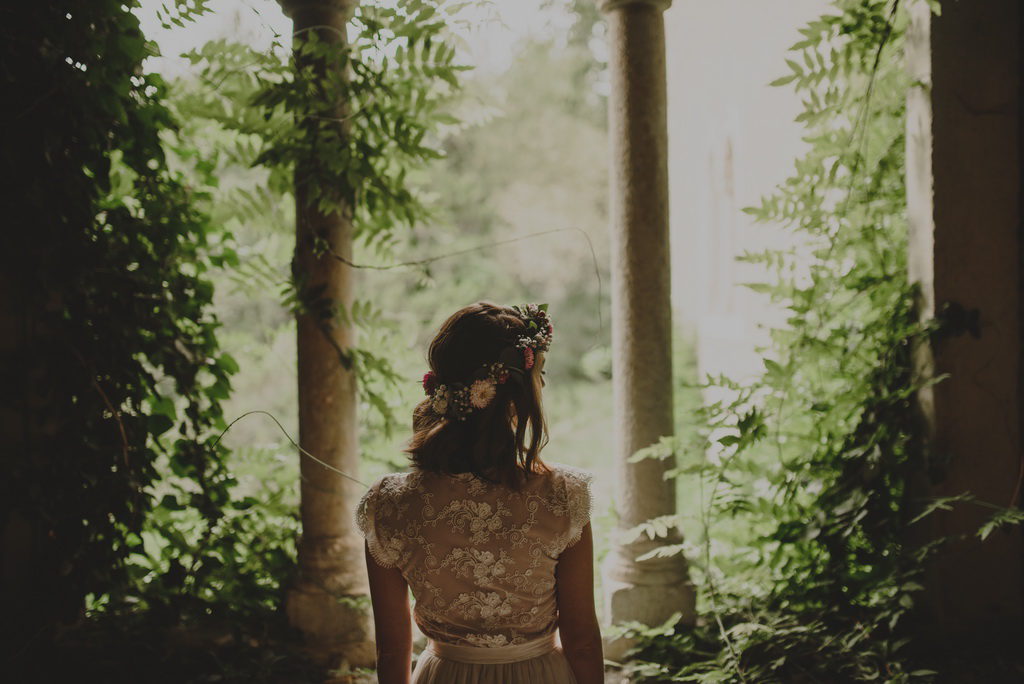 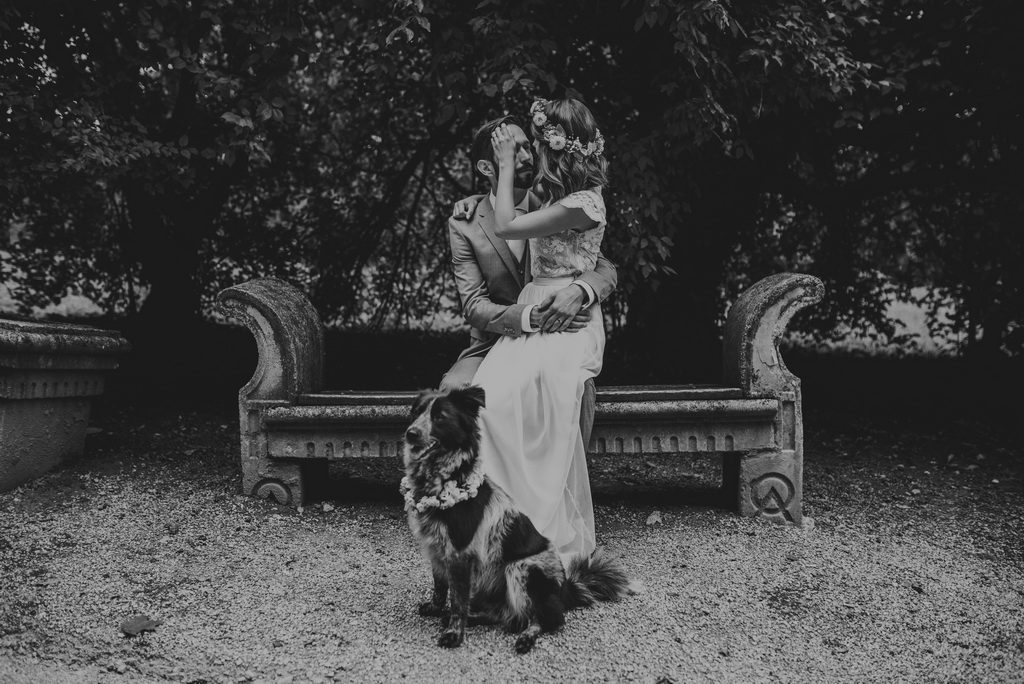 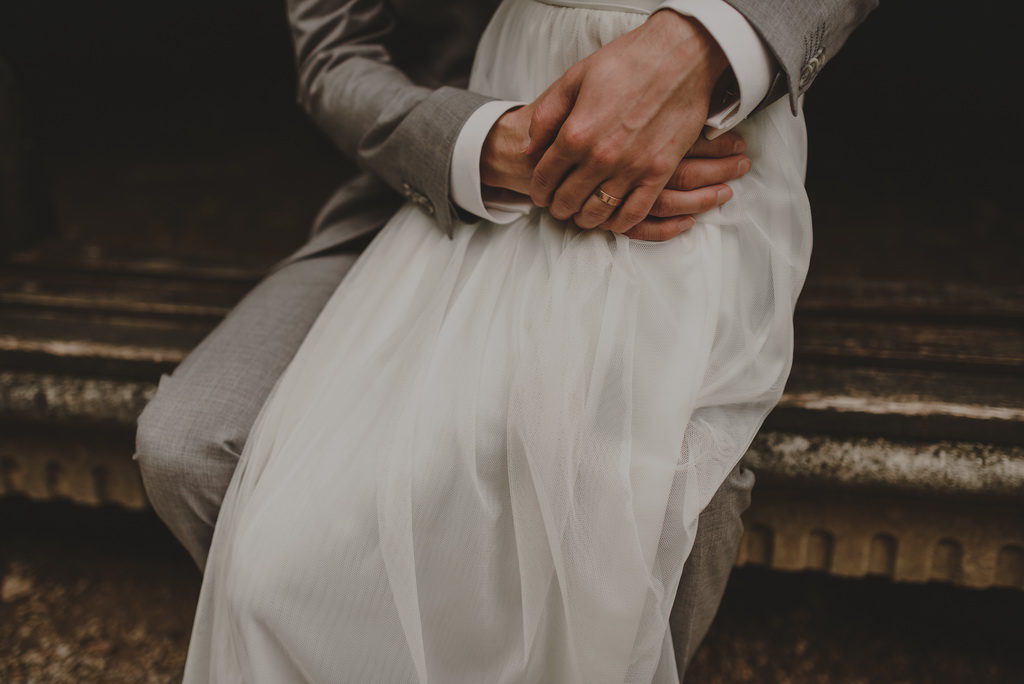 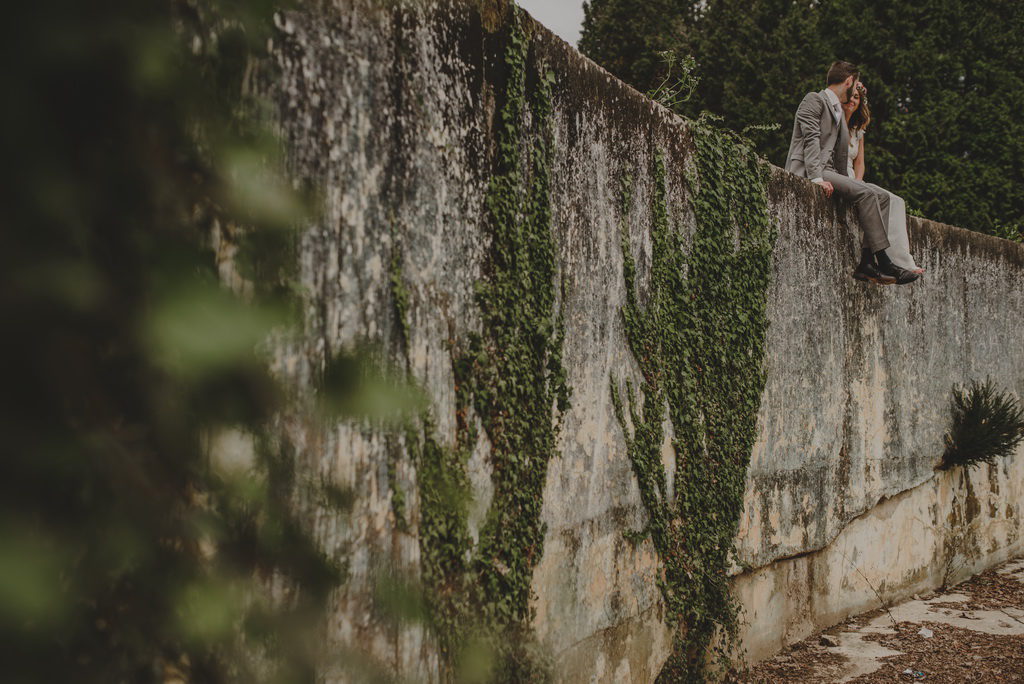 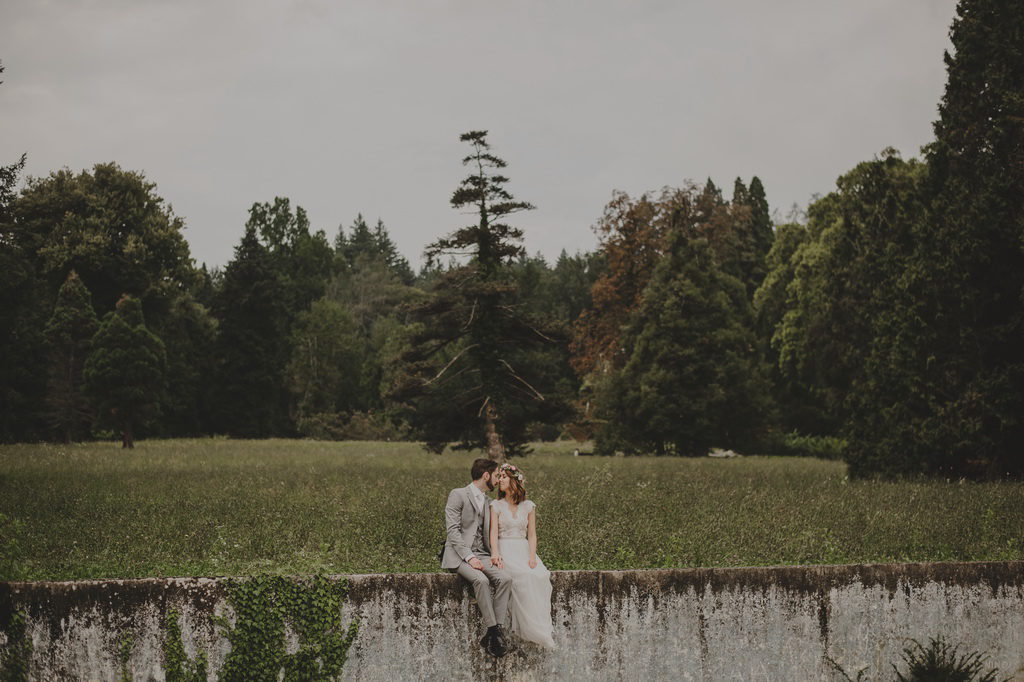 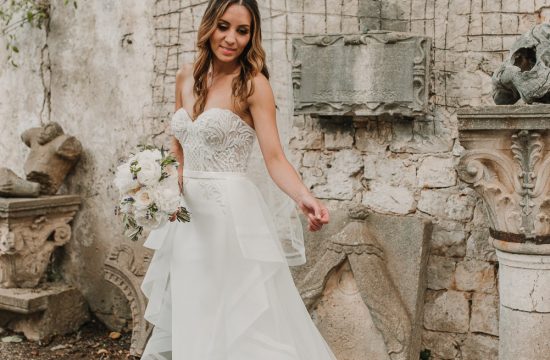 Charming Summer Wedding on the Island 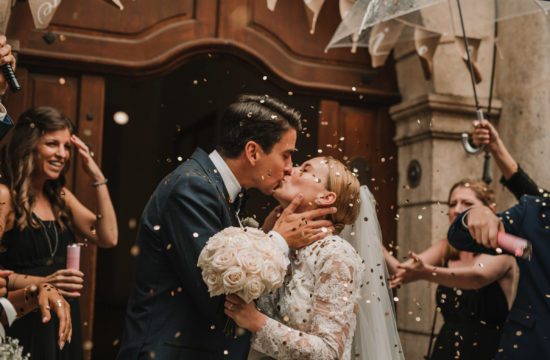 A chic and elegant wedding in Vienna

We had our dream wedding – and with Iva and Vedran the perfect photographers for it. The pictures they took for us were absolutely superb, we could not be happier with them. They were extremely friendly and we got to like them from the moment we first met. Above all, they really managed to catch the great atmosphere of our special day, the emotions and the feelings – it really feels amazing to look at the pictures and feel like being back on that unforgettable day.

We found our incredibly talented photographers/videographers Iva and Vedran, and they helped us work though some of the details for our ceremony. In the soft, golden light of sunset, we made our promises and exchanged rings in one of the most beautiful places I have ever seen, surrounded by people we love. I could not have hoped for a more romantic experience.

Iva and Vedran captured our special day so perfectly. It was a wedding full of emotion, faith, cultures and family coming together. It was very important for us to have these themes captured in our wedding photos. Iva and Vedran did an amazing job throughout the day, capturing so many discrete details that were special to the day, as well as capturing many overall wedding themes and moments. They were also so friendly and natural, and took the time right from the beginning, to understand what was important to our unique love story and wedding day. We felt very comfortable and at ease on the wedding day with them. We could not be happier with the wedding photos that revealed our wedding story so perfectly!

We were lucky enough to meet Iva and Vedran for a pre-wedding shoot in London before our wedding on Hvar  so we got a glimpse into how good they are. They were both so easy to get along with and they captured the whole feeling of the wedding day so well. The pictures exceeded all expectations and we couldn't recommend them highly enough. Thank you so much for capturing our magical memories so perfectly

@iva.and.vedran
It is hard to describe in words how beautiful and

We rarely shoot a wedding at home, but when we do,

What a wonderful day in #botanicalgardenzagreb ...